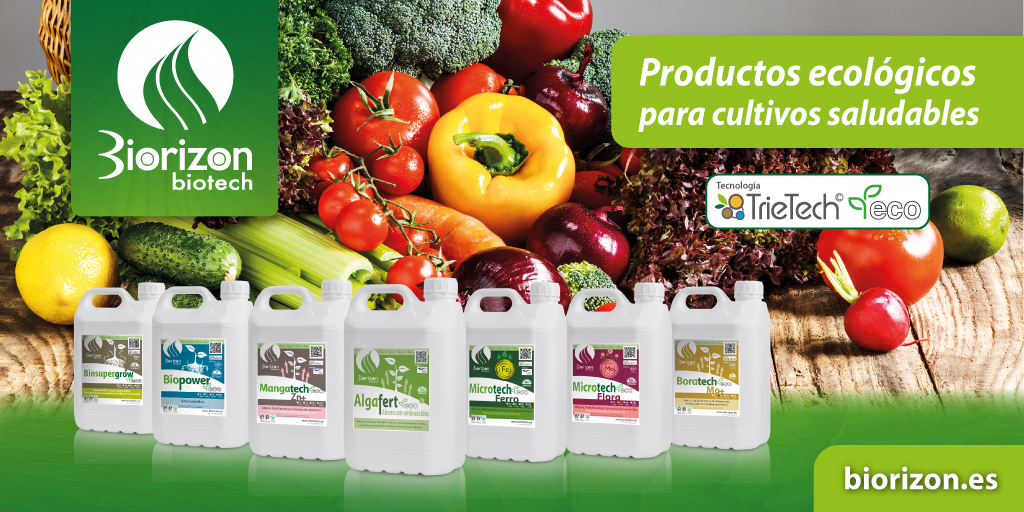 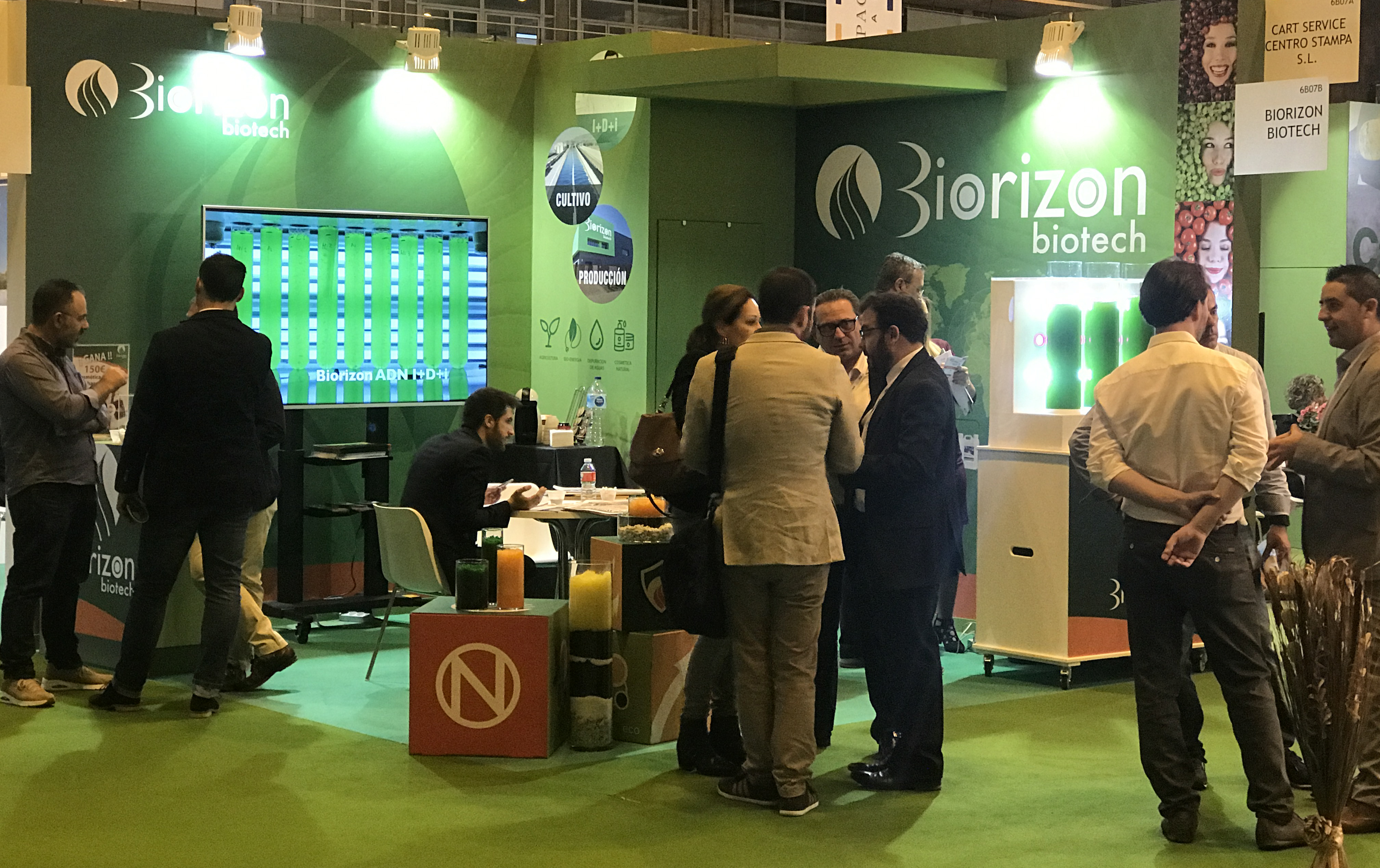 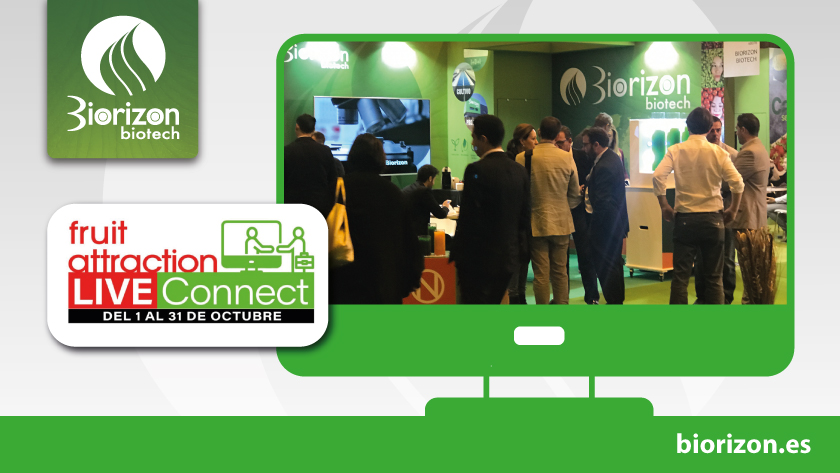 The recruitment of new associates and distributors at an international level in Fruit Attraction, is beginning to bear fruit. The company has already received important contacts interested in the distribution and commercialization of its products. 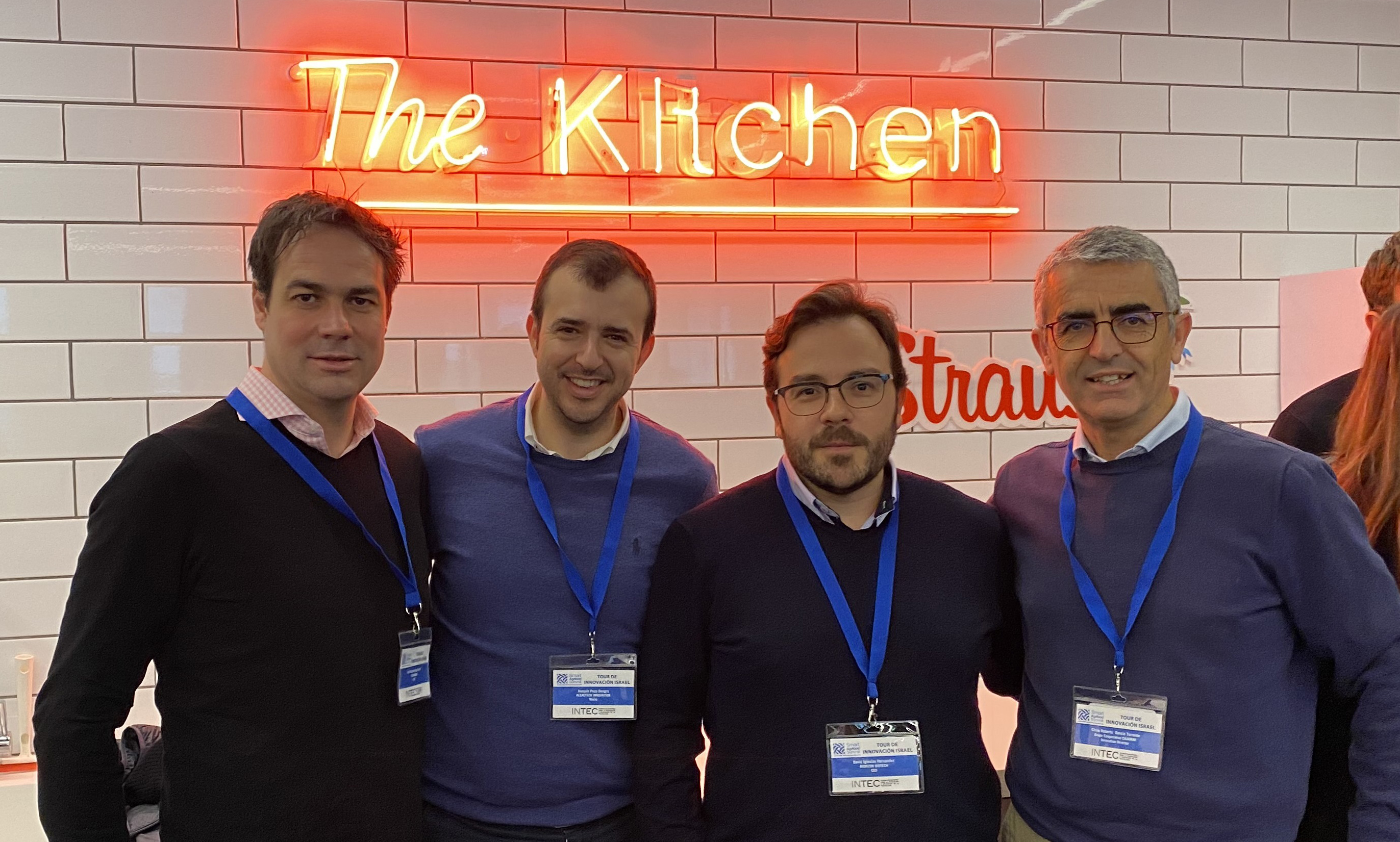 We had the opportunity to know in situ the level of development of the agri-food of Israel.

END_OF_DOCUMENT_TOKEN_TO_BE_REPLACED 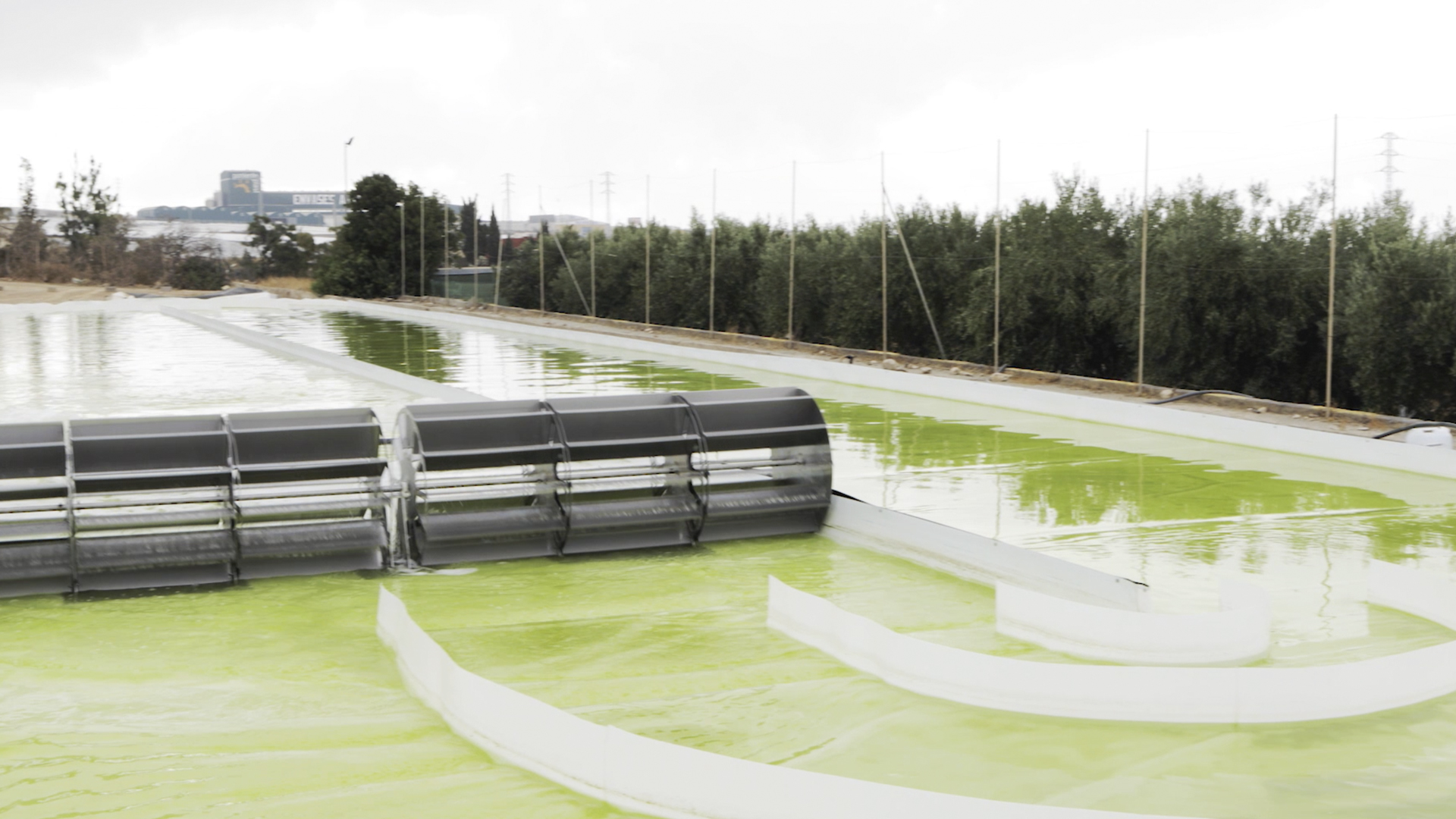 Biorizon Biotech has developed an integrated module within the bioREFINA system to produce microalgae, for its subsequent hydrolysis and formulation as high quality biofertilizers.